»There is something exciting about giving the raw material from the songs to other musicians. Free play, no limitations, out of control. And a guarantee that something new and unexpected will come out of it”, says Per Bloch about the unique process of the new album.

Kokoro Remakes is a reinterpretation of his album Kokoro from 2016, consisting of eight love songs in eight different languages. Now Per Bloch relaunches Kokoro as Kokoro Remakes to put the original songs in new light and the contributing musicians were offered complete freedom.

The Greek song has got a touch of Indian Bollywood, the German song has become experimental jazz and the duet with Suzanne Brøgger has become atmospheric pop.

The Japanese artist Tomoko Konae has made the booklet for Kokoro Remakes. She has made a visual remix of the Kokoro book with a brand new design based on the Japanese illustration form ‘emakimono’, which binds the pages together graphically.

Kokoro Remakes also features 12, a brand new song and accompanying music video. The song is about an Indian dancer and describes the sensual encounter between exotic and western culture.

Kokoro Remakes has received support from DJBFA, Koda, Den Bøhmske Fond and was launched in a luxurious setting at the cocktail bar Gilt with drinks sponsored by Kyrö Distillery from Finland. 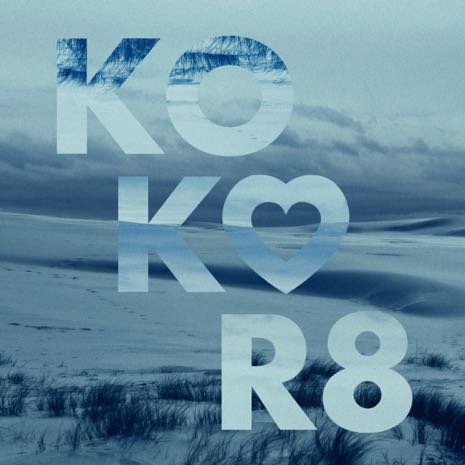