Syrian refugees and 15 other nationalities contributed to hybrid artist Per Bloch’s new album, Kokoro, which means heart in Japanese

But why eight love songs in eight languages?

By using more languages, a wider spectrum of colours and emotions is brought to life in the music: the Spanish passion, the German power, the guttural sounds from Arabic.

“The idea for the album was born out of playfulness and curiosity. A desire to see what happens when I drop my usual tools and pick up new ones. Suddenly I can communicate emotions in new languages which I don’t speak”, says Per Bloch.

Danish design and multicultural music
Kokoro is available via streaming services, as a download and as a limited edition handmade book in 200 copies featuring photographs, song lyrics and more. The book is created in partnership with the Danish designer Lil’Ol’Lady.

“My ambition is to use my curiosity to test my courage and to prove that humankind will not let itself be limited by linguistic and national borders and to show that we have much to learn from each other – and especially to give each other”, Bloch says.

While the songs feature acoustic instruments, producer Troels Abrahamsen (Veto and others) was given free rein in producing the songs electronically. The result is a modern fusion of genres and instruments. 30 collaborators in total contributed to the eight songs, which are in Danish, German, English, Icelandic, French, Spanish, Greek and Arabic. In their review Gaffa describes the music as “chamber pop or even baroque pop”.

Generosity
“As Danes we often celebrate ourselves for being open and tolerant people, but scrutinising the handling of the current influx of refugees shows that we do not always live the hospitality we pride ourselves in. If we living in a welfare state aren’t able to show generosity of spirit, who then is?”, Bloch says. 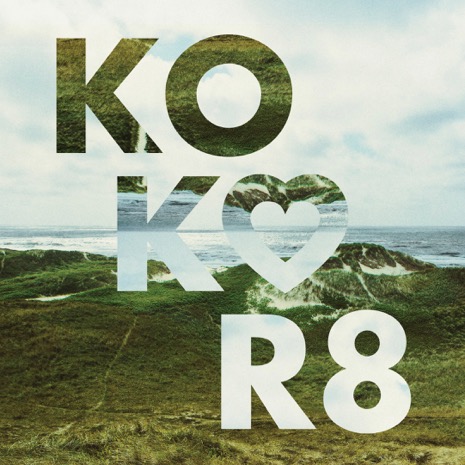