“I would have preferred not to make this album.”

Per Bloch chose to move 4,000 kilometers away from it all when love burst unexpectedly the wrong way. Happiness was gone, but he brought the poetry with him. It became the basis for a brand new spoken word album, based on the universal emotions a breakup can bring

Literature, music and soundscapes melt together at “Vi skal noget sammen” – ”We should do something together” in English. Danish music media Gaffa reviewed the album with ⭐️⭐️⭐️⭐️ and called it ‘a really beautiful album. Nordic Style Magazine wrote that it’s ‘a wonderful mix of colours and themes that repeatedly captivate and enchant.”

Collaborating with a number of national and international producers and musicians, hybrid artist Per Bloch has composed a soundscape for the moods and stories he lived. But it was not through pure goodwill that the album was created.

- After a long and dark time in my life with depression, supported by my girlfriend, I was starting to feel better. She had confirmed to me that we had something together. But when she unexpectedly changed her mind, I encountered a new pain that was even worse than the one I had previously felt.

Personal and universal
The process album “Vi skal noget sammen” delves into Per Bloch’s love story, but even though it is based on a personal experience, the themes are universal. It is a tale of all the things we usually hold back and rarely share with one another.

- The album paints a picture of reality, which often looks completely different from the glossy images we post on social media. For me, it is important also to illuminate the sides of life that hurt – even though I would have been spared from the pain.

We should do something together
There is 21 tracks on the album and some of the titles are: Som i en drøm (Like In A Dream), Om at rive ned fra bunden (About Tearing Down From The Bottom) and Et luksusproblem (A Luxury Problem). The title of the album is true in more than one sense because the tracks are made in collaboration with a string of producers and musicians:

There are three instrumental tracks on the album and where the tracks are made in collaboration with 15 different producers these three tracks are made by Per Bloch. Husvild (Homeless), Hald (an area in Denmark) and Hamborg. They are based on field recordings from travels, for example tooth brushing at a hotel room in Hamburg, walking in the limestone mines of Mønsted and the wind in the trees at Hald in Jutland, Denmark. 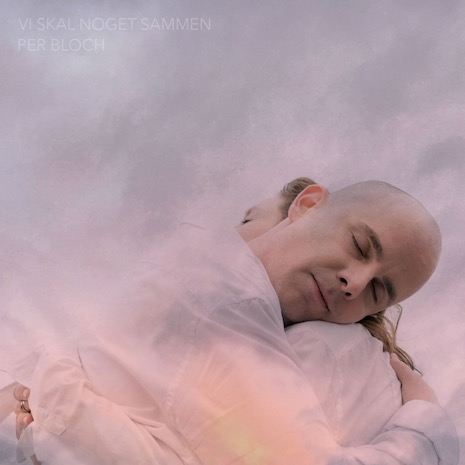